In its efforts to create a system of mutual support in society , the khwajsira support program , launched in october 2011, is an expression of Akhuwat's vision to bind each member of society in a bond of compassion and solidarity. The consistent social exclusion of the khwajasiracommunity has left them entirely dependent on alms and vulnerable to voilence and abuse Akhuwat hopes to reintegrate the khwajasiras back into society as equal citizens by empowering them socially and economically. At the heart of the program lies the aim of creating a support system for the khwajasiras community by challanging the deep-rooted prejudice against them through dialogue and cooperation
Vulnerable khwajasirasare identified on the basis of seniority in age, economic isolation, and lack of access to social networks, and are registered for a monthly stipend of PKR 1200/= and also provided with basis health care facilities including routine medical check-ups, diagnostics facilites, medicines and treatment of chronic illnesses. 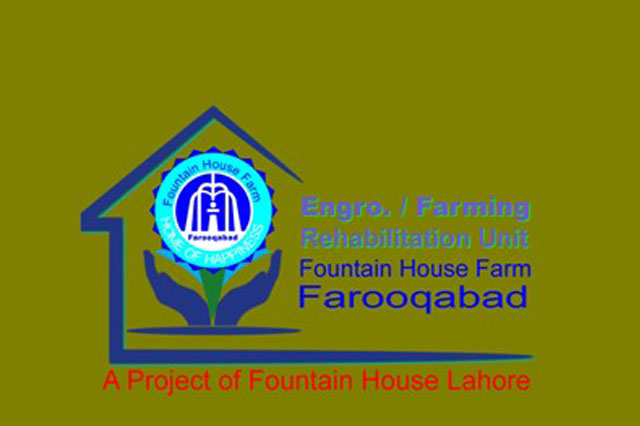 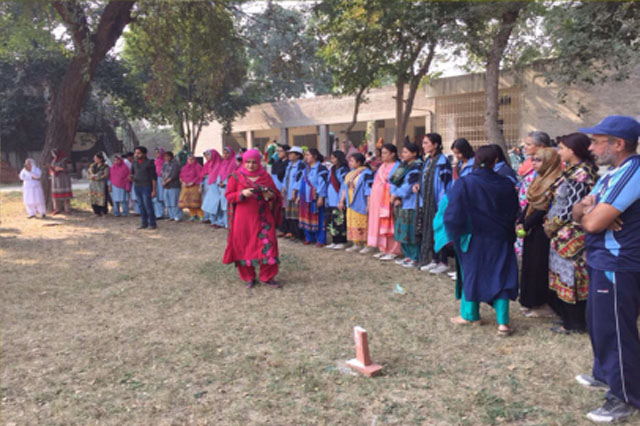 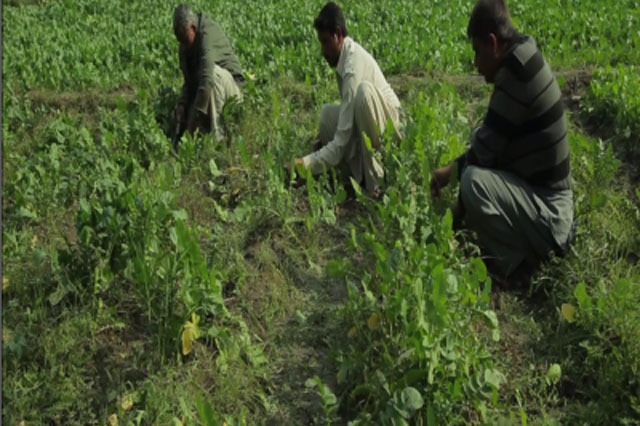 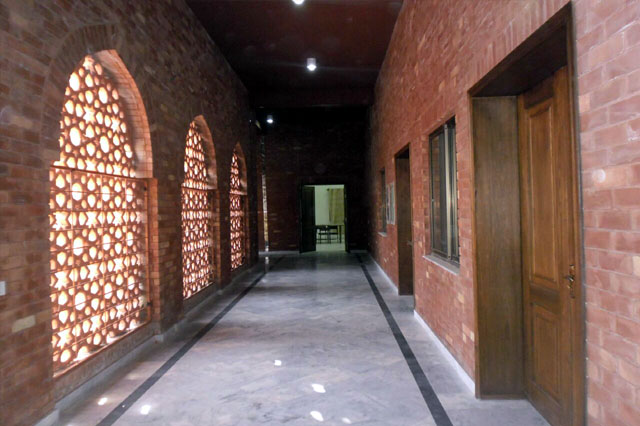 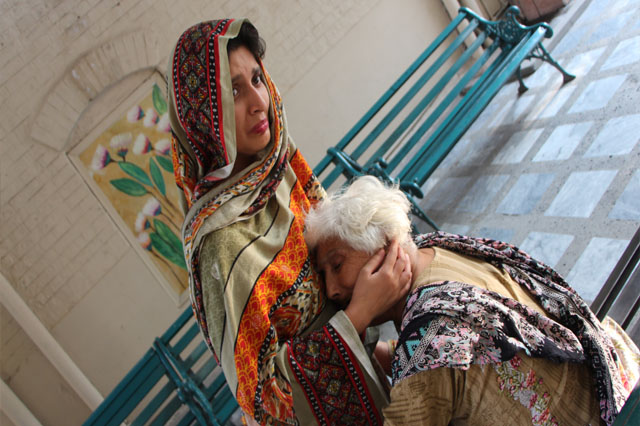 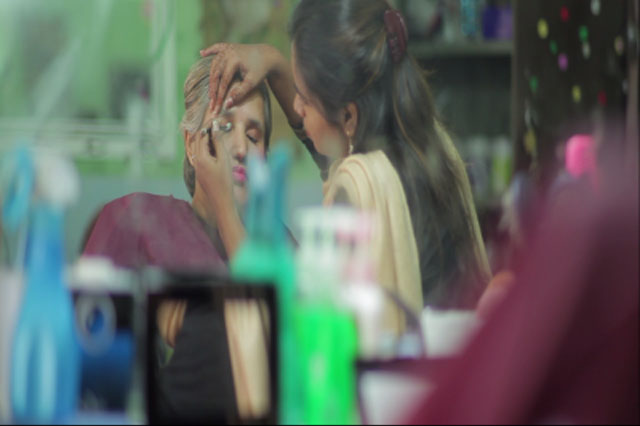 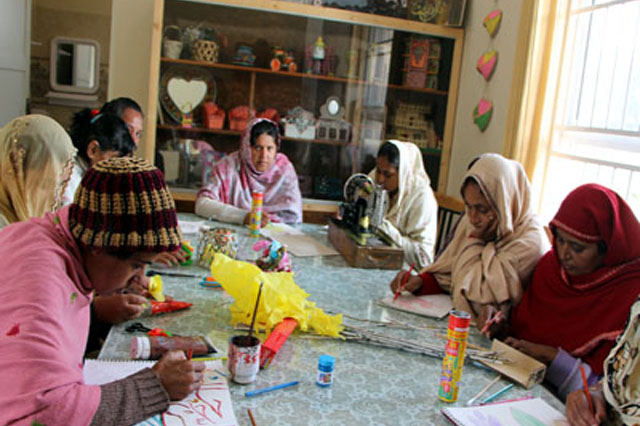 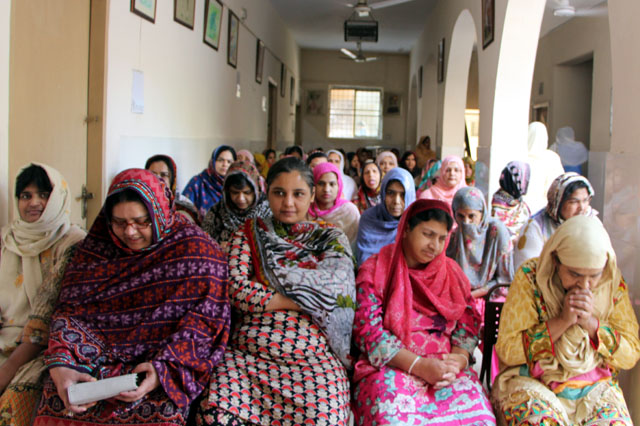 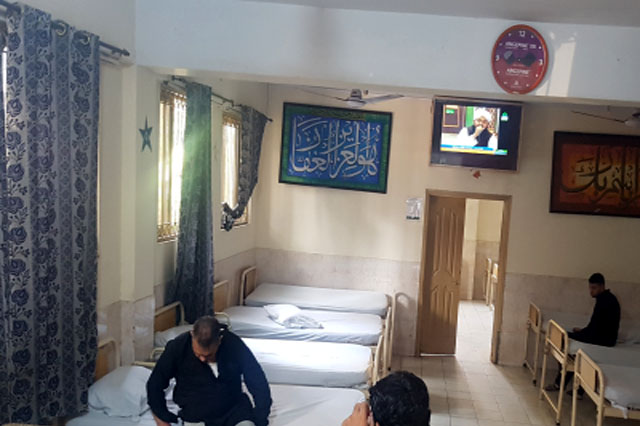 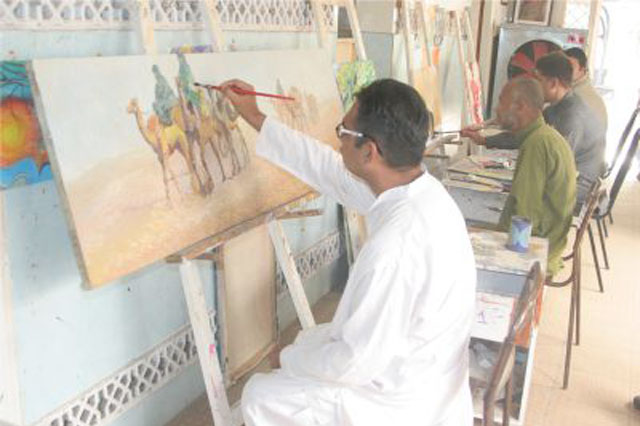